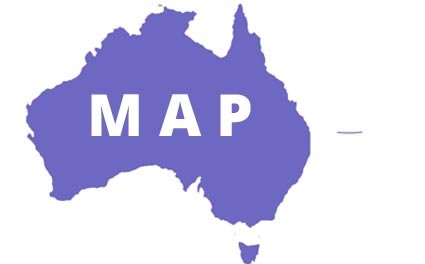 Tasmania is the smallest federal state of Australia and, at the same time, the biggest island of the country. With nearly 69,000 km², Tasmania is approximately as big as Ireland. 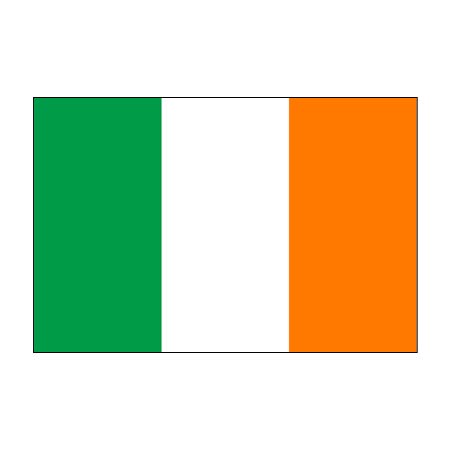 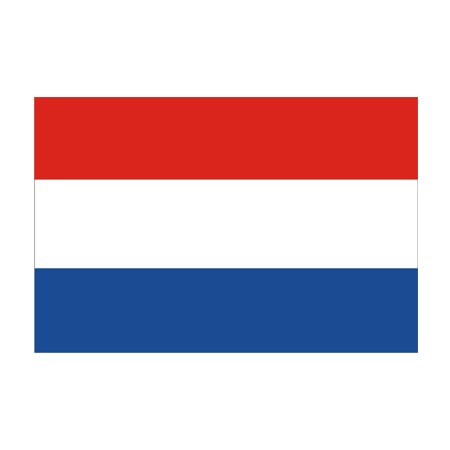 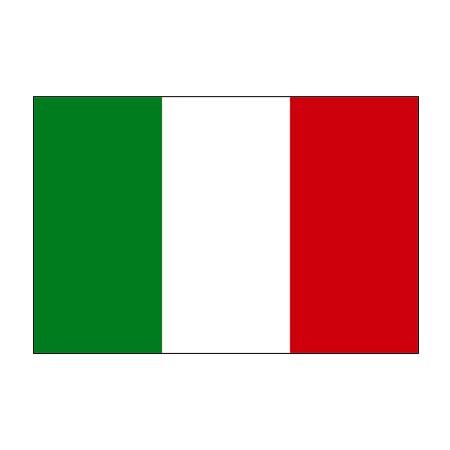 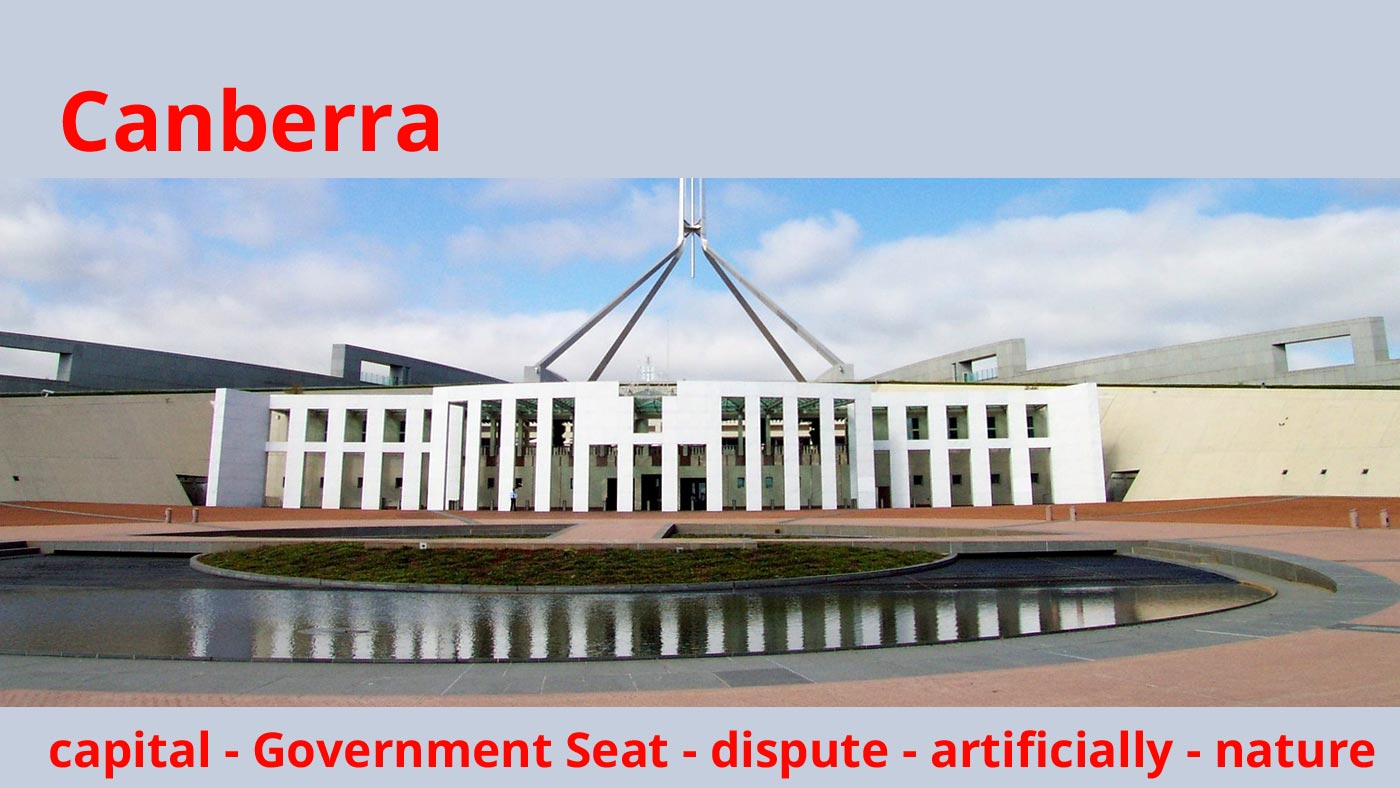 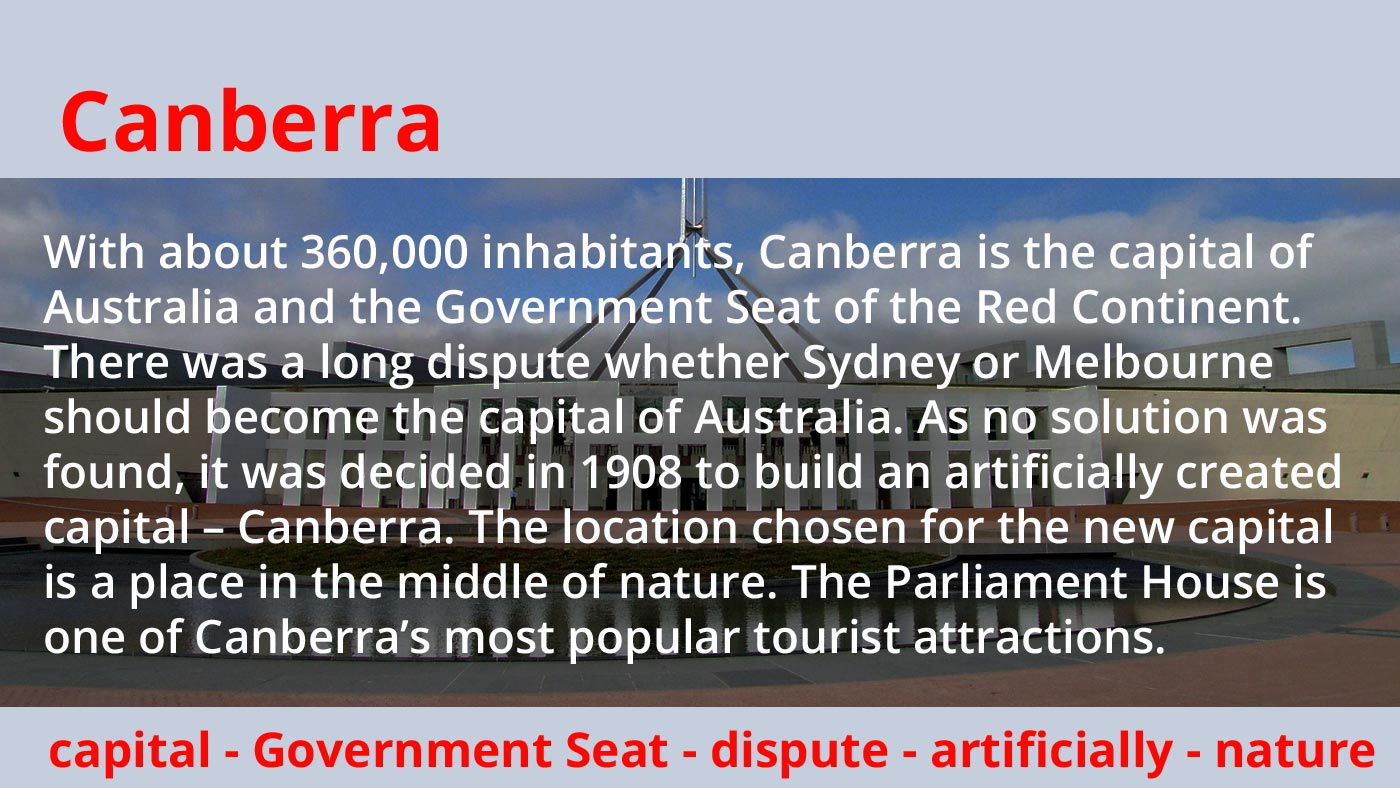 The first people who settled the Australian continent about 40,000 to 60,000 years ago were Aborigines. They presumably reached Australia via a chain of islands connected to Asia. The first European navigator to set foot on Australian soil in 1606 was the Dutchman Willem Jansz.

Nevertheless, it was the landing of James Cook on the east coast that was very decisive for the history of Australia. He took possession of the country in 1770 in the name of the British Crown. The first British prisoners arrived in 1788 and founded Port Jackson – today’s Sydney. From there, the conquest of Tasmania, Western Australia, South Australia, Victoria, and Queensland followed.