At Trafalgar Square we once again meet the famous English hero, Admiral Nelson. His statue towers far above the square on a sixty metre high column. 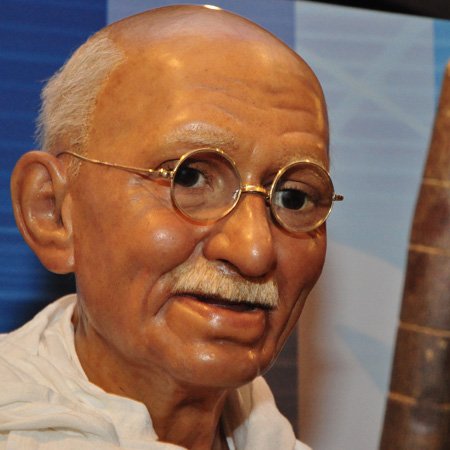 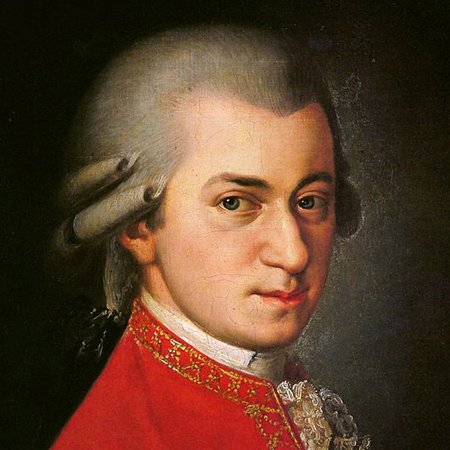 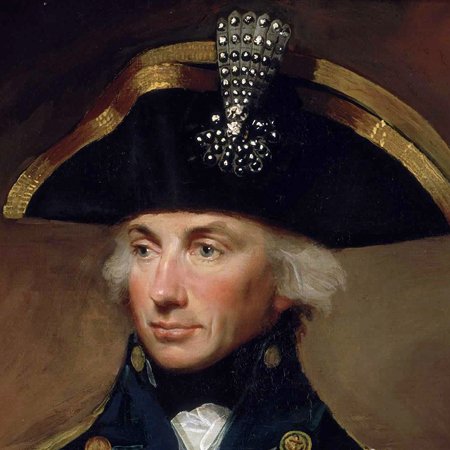 Picture #1: Mahatma Gandhi was the leader of the Indian independence movement against British rule. / Picture #2: Wolfgang Amadeus Mozart was a prolific and influential Austrian composer of the Classical era. / Picture #3: Admiral Nelson was a British flag officer in the Royal Navy. He was noted for his inspirational leadership, superb grasp of strategy, and unconventional tactics. 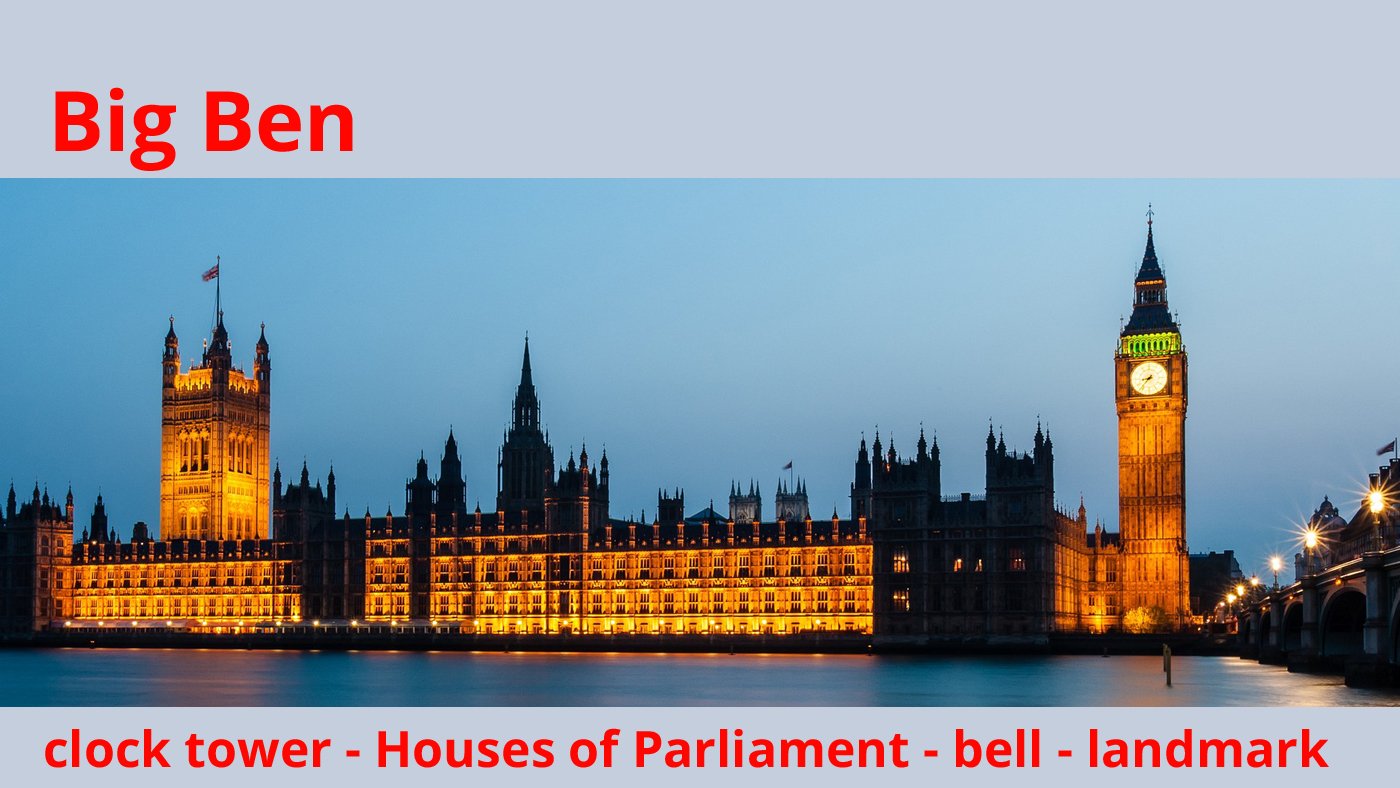 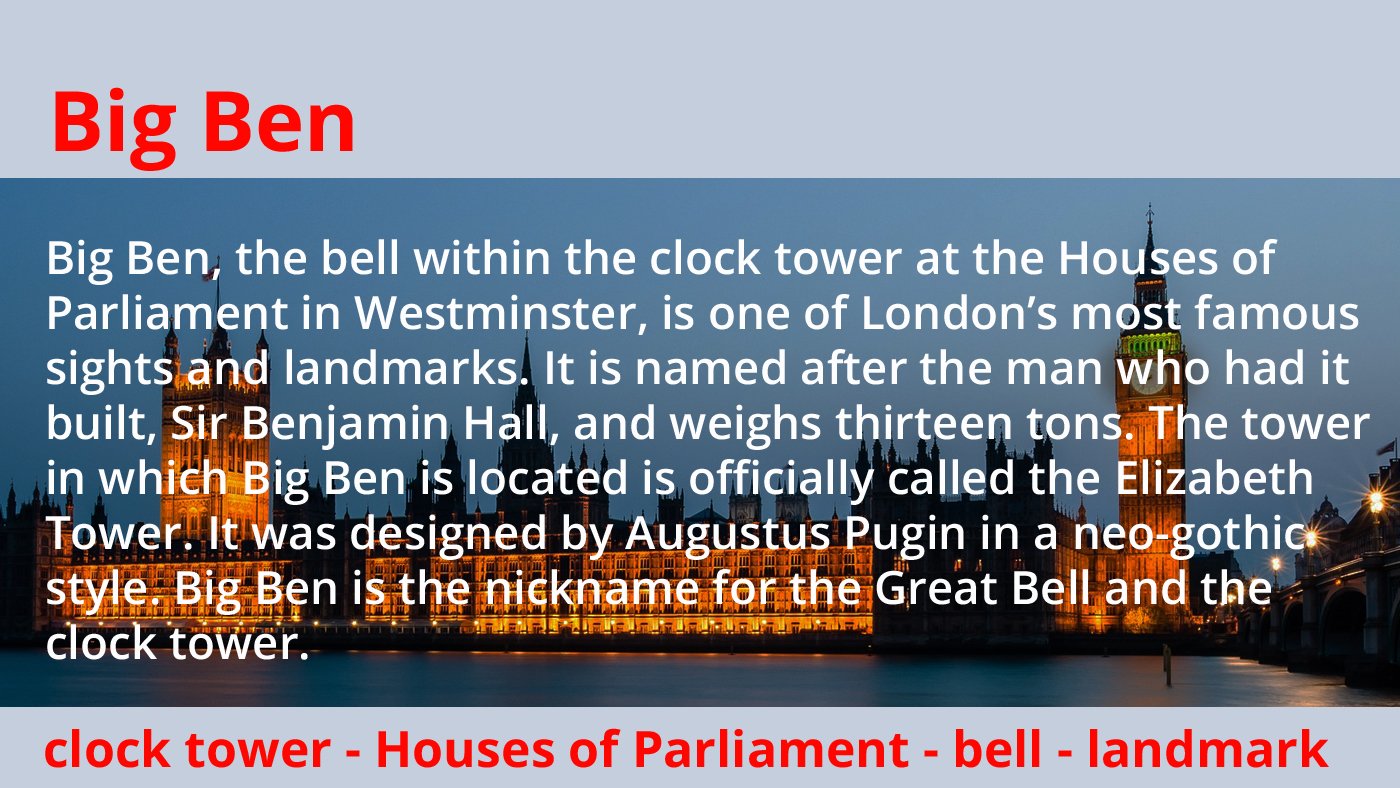 With around nine million inhabitants, London is by far the largest city in England. About one seventh of the country’s total population lives here. London is a real multicultural city: it is home to people from all continents. London was founded in 43 BC by the Romans under the name of ‘Londinium’. By the 14th century, it had become one of Europe’s largest cities. Despite such events as the plague and the great fire, London finally became a real metropolis. Today London is one of the most important economic centres in the Western World. It is a major location for various industries, the centre of the British Commonwealth, and a popular tourist attraction which welcomes almost ten million visitors a year. 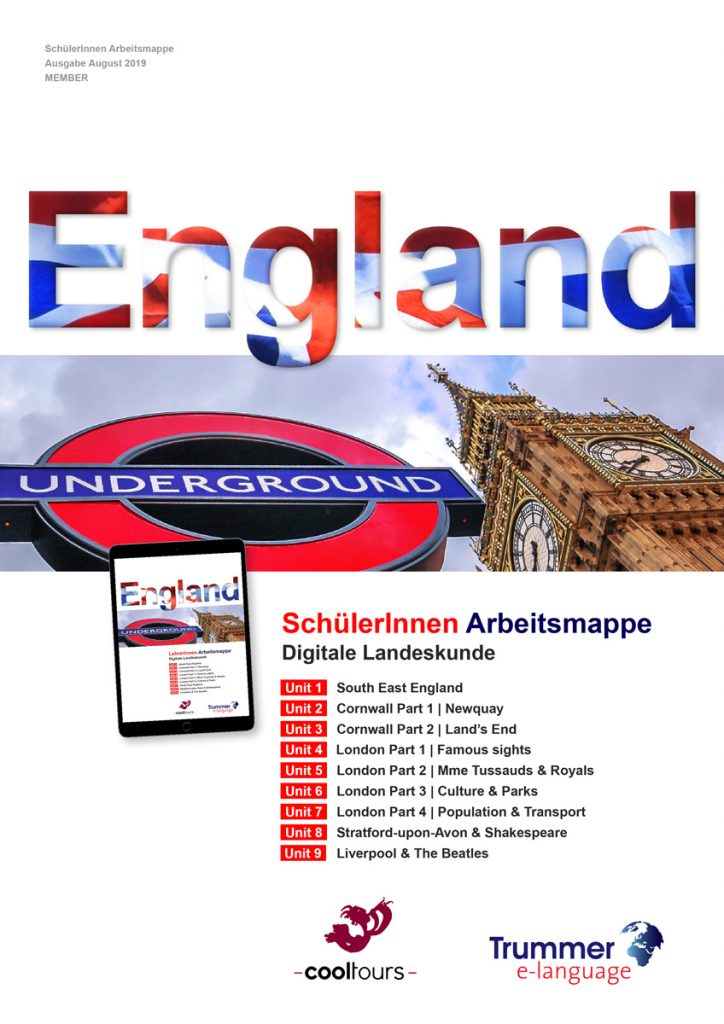 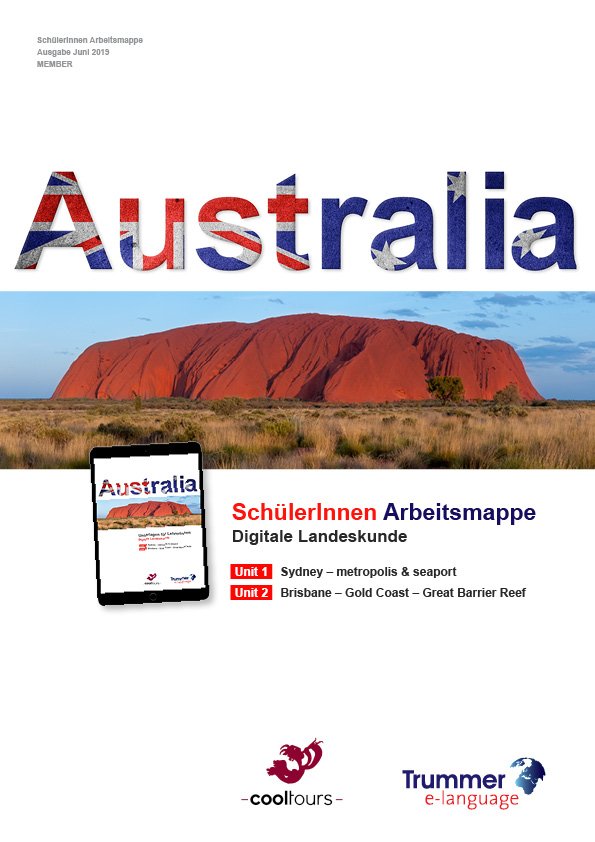 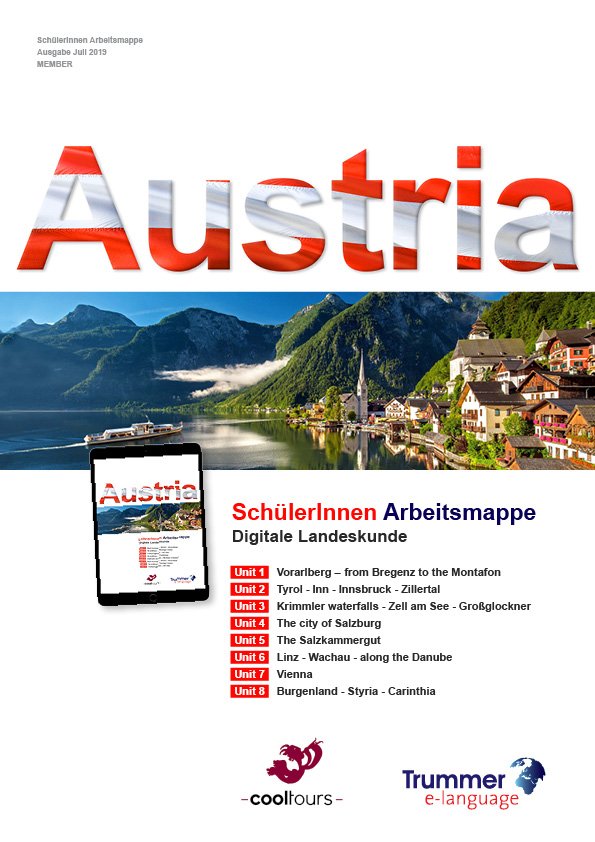